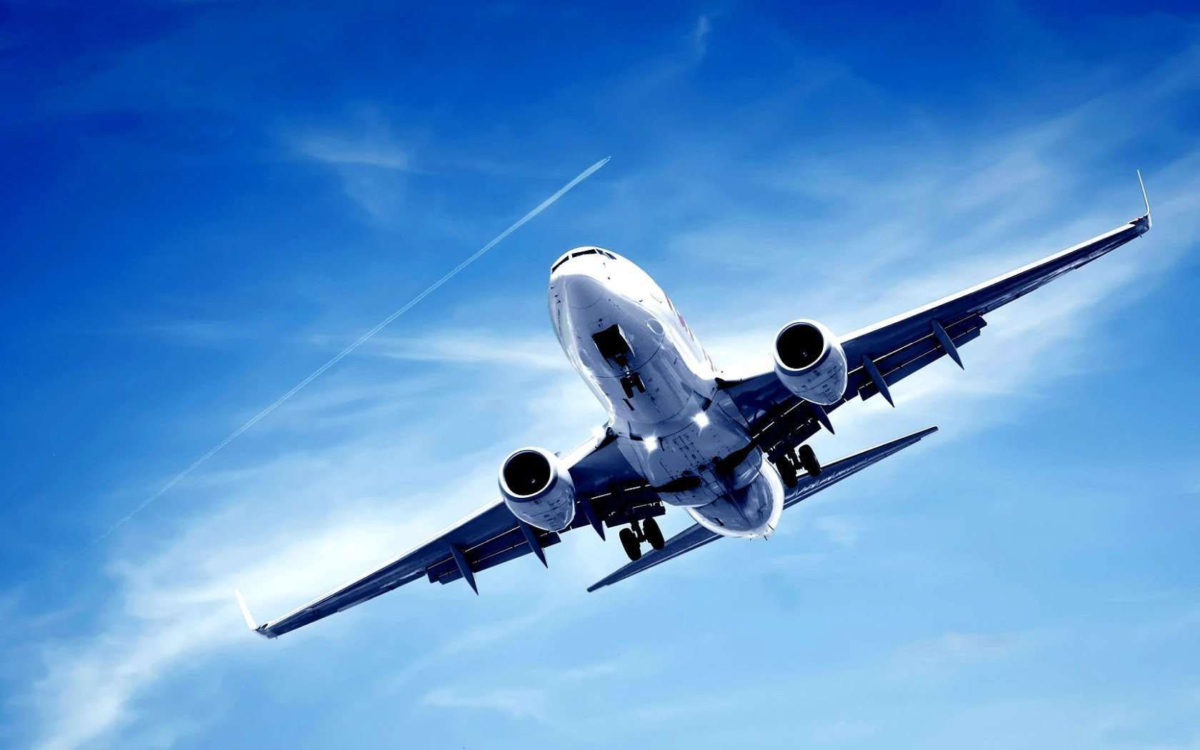 Back in 1988 there was this guy named Dr. Philip Charley. Philip used to work for a company called “Truesdail” which was a testing facility.  They would test things like the urine of horses before a race or testing related to industrial accidents. Charley v. Commissioner Internal Revenue Service, 91 F.3d 72 (9th Cir. 1996).  (See Link 1)

A large part of Phillip’s job was to travel by plane to collect samples or inspect machinery, and when he did so, Truesdail would bill the Client for first-class travel expenses. id. But Philip was a crafty guy, and he was racking up a hefty amount of air miles with all of his traveling.  So instead of booking a first-class ticket, he would instruct the travel agent to book him a coach ticket and send a bill to Truesdail for first-class. id.  He would then use his air miles to upgrade his ticket from coach to first-class; and his travel agent would deposit the difference between the two tickets into Philip’s personal account. id.

That’s not where it gets tricky.

Dr. Philip Charlie made $3,149.93 that year for his “sale” of airline miles and never claimed it as gross income on his taxes. id.  This made the IRS angry, which in turn led to possibly the only relevant case on this issue.

At the time, the Tax Court took a look at section 61 of the Internal Revenue Code, which states that gross income is “all income from whatever source derived”. (See Link 2).  Philip took the position that because frequent flyer miles were non-taxable, the money he received from the sale of them should not be considered income.  The Ninth Circuit Appeals court agreed with the Tax Court and found that “the funds in Dr. Charley’s travel account could be classified as compensation derived from his employer, or, alternatively, that the funds could be considered proceeds from the sale or exchange of the taxpayer’s personal frequent flyer credits.” (See Link 3 at 649).  Essentially this meant that Dr. Philip Charley had to pay taxes on the $3,149.93.

This created two challenges.  It meant that: (1) the sale of frequent flyer miles by AN INDIVIDUAL could be considered taxable income regardless of whether it may or should have been considered an employee fringe benefit; and (2) it left the door open to the question of whether EMPLOYERS can deduct the cost of travel expenses if they use their air miles instead of paying for a ticket directly.

And why is this challenging?   Because the IRS does not view air miles as income by themselves.

To put this into perspective, imagine you own a company and you’ve been using a company credit card for all of your company purchases.  Your company contracts with an entity located somewhere else, requiring you to travel by plane.  To save a few dollars you decide to pay for the flight with your airline miles, and naturally you move to deduct the price of the ticket as a business expense on your taxes.  Well….you cant. Not unless your company sold the air miles to someone else for cash, and then used the cash to buy the tickets.  Not only would you be taxed on the income from the sale, but you can then deduct the price of the ticket.

Should the cash-out value be considered gross income?

The truth is, this is an area of law that the IRS and the Appeals Court carefully avoid for a lot of reasons.  I think the biggest problem the public would face is the fact that if the IRS started taxing the value of a plane ticket that was acquired using air miles as gross income, a person’s gross income would be over stated because the miles themselves were acquired at zero value while its benefit was consistent with a gift.

So if you own a company and you want to deduct your plane ticket as a business expense, it might make more sense to buy the ticket outright and deduct it later.  If you’re an employee of a company and you’ve accrued frequent flyer miles during the course of your employment, you’ll probably be better off taking a nice vacation rather than selling them for a profit.

If you have any questions, or feel as though a mistake was made, please feel free to contact Attorney Adam D. Schmaelzle at 774-314-9124.