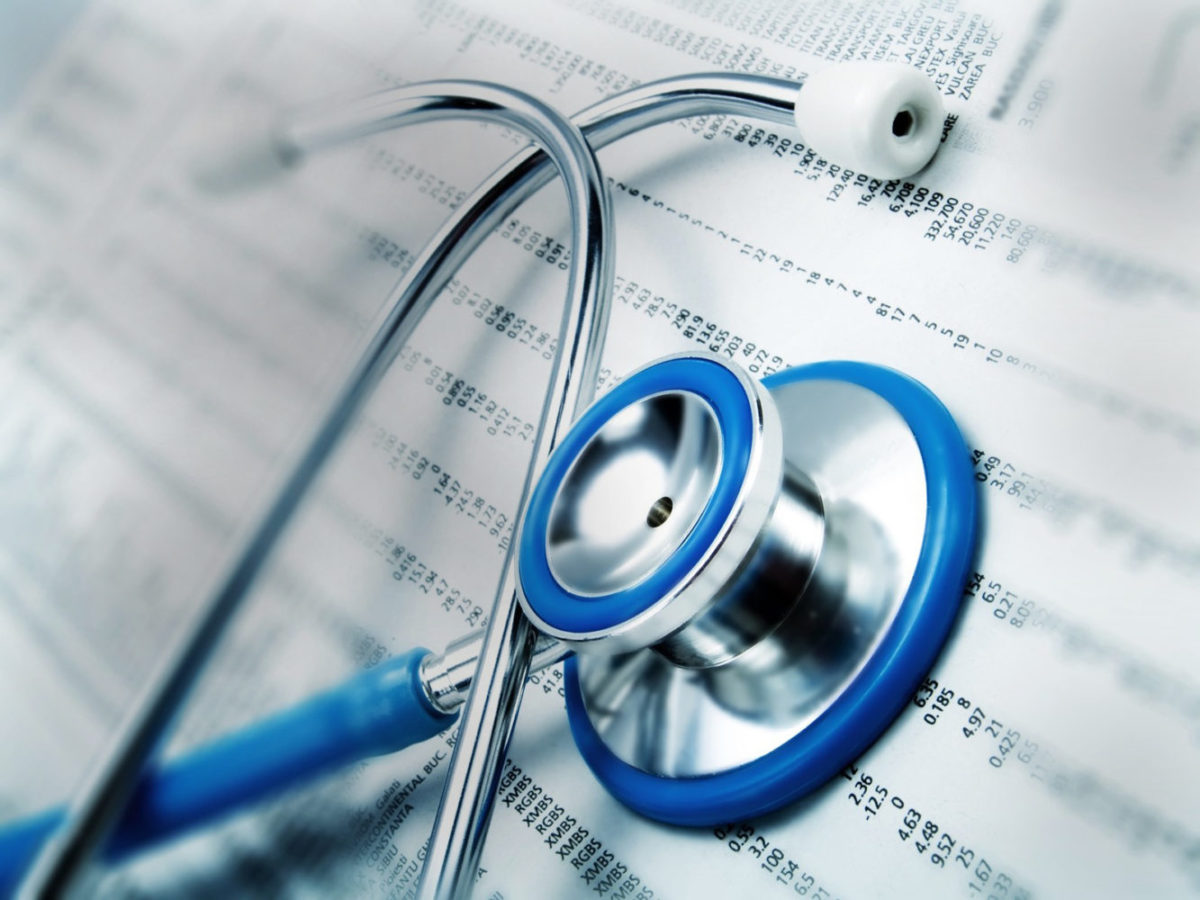 Obamacare Redux: the settled question that never was

Imagine being whisked away to a magical time and land: America, 2012. Exotic, I know. The Supreme Court seems to have done just that upon granting a new challenge to the Affordable Healthcare Act (“Obamacare”) this last week. While this challenge is not based upon a constitutional argument, but upon the application of the in the law itself, it nevertheless holds the fate of the law in the balance. A short explanation of the difference between the challenges:

The essential argument in the first challenge was whether Congress has the constitutional power to force individuals to purchase health insurance i.e. the “individual mandate”. The Supreme Court, however, did not view the ACA as doing precisely that. Instead, the Court interpreted the law as saying that in fact no American was “forced” to purchase health insurance, but that they would be penalized for not doing so via income tax penalty. While this may effectively feel like the same thing, the constitutional issue hinges on the distinction. Congress does not have the power to force people to participate in the healthcare or any other market. Congress may, however, use the tax code to engineer how people operate in the market. The tax code utilizes this technique in many (many) different ways: tax breaks to homebuyers with a mortgage to encourage home purchasing, lower tax rates on longer-held profits from investments to encourage long-term investment rather than day trading or arbitrage, etc. The Supreme Court held that the extension of this penalty/fine/tax for non-participation was a valid tax scheme.

This second challenge is of a different nature and hinges on four words in the law itself. The law determines the amount of the credit available to taxpayers on the basis of the premium the taxpayer paid for insurance on an exchange market, “…established by the State.” 42 USC 18041(c)(1). The problem being that only fourteen of thirty-six state insurance markets were established by states, the others being established by the US Dept. of Health and Human Services (HHS). Opponents of the ACA argue that this language was included to ensure that individual states would establish their own exchanges or risk citizens of those respective states being ineligible for the ACA tax credits. The elimination of these tax credits, a central feature of the ACA’s functionality, would accomplish the same end as the first challenge: gutting Obamacare.

The challengers of the ACA are relying on the literal interpretation of the language of the statute and argue that because of this specific language more than half of the exchanges on the market are, by singular virtue that they were established Federally and not by the state, ineligible exchanges for taxpayers to receive the applicable ACA tax credits. The challengers assert that the IRS (whose regulation is the one being challenged) is interpreting the law as it wants it to be written, but not as it was passed in Congress and call it a straightforward case of statutory interpretation because the words “or Federal government” (or some substantial equivalent) are not at the end of “…established by the State.” Opponents claim that this omission was intentional, as to encourage states to establish their own exchanges or risk forfeiture of these tax breaks. Of course this interpretation is not without its detractors. Scalia even comments on the restrictiveness of overly literal statutory interpretation, urging that when interpreting the law, “the words of the statute must be read in their context and with a view to their place in the overall statutory scheme.” Utility Air Regulatory Group v. EPA (134 S. Ct. 2427, 2014).

Proponents of the law obviously have a different point of view and espouse a more broad interpretation of the legislative text, embracing Scalia’s above comments from a case about statutory interpretation and administrative creation of regulations. First, they challenge the opponents’ view that the four words (and no more) are intentionally there for the purpose of incentivizing states to establish their own exchanges. The legislative history would tend support this, as the issue was not touched upon in open Congressional debate nor was it discussed in committee. Proponents point out that the ACA expressly provides this tax credit for “applicable taxpayers” which are defined as those, “whose household income… equals or exceeds 100 percent but does not exceed 400 percent,” of the Federal poverty line. 26 USC 36B(c)(1)(A). Arguably, this points to the Congressional intent to base availability of the tax credit on income level and not based on whether the exchange the consumer purchased from was Federally or state established. Opponents argue that this section is not controlling over the “established by the State” section, but rather a formula determining eligibility based on income level and the amount of the tax credit.

There are numerous arguments for both sides, but the bulk and most important of which revolve around this question of how literal should literal be? While this is the subject of debate for people who argue professionally, a number of things are clear about this case. One is that the ACA, Obamacare, or whatever you want to call it hangs in the balance and with it, billions in taxpayers’ dollars. Another is that, regardless of the “pressing” legal issue here, this is a highly political question and being heard before a court that was split 5-4 last time the ACA was challenged (assuming of course the composition of the Court does not change in the intervening time). Thus, this may be a difficult ruling to call despite how “straightforward” both sides seem to think it is. Regardless, we can all rest assured that both sides will fight to the bitter end on this and we will get a clear answer on the ACA once and for all… until the next challenge.

If you have any questions, or feel as though a mistake was made, please feel free to contact Attorney Adam D. Schmaelzle at 774-314-9124